In Europe, cases of hepatitis of an unknown nature are recorded – children get sick 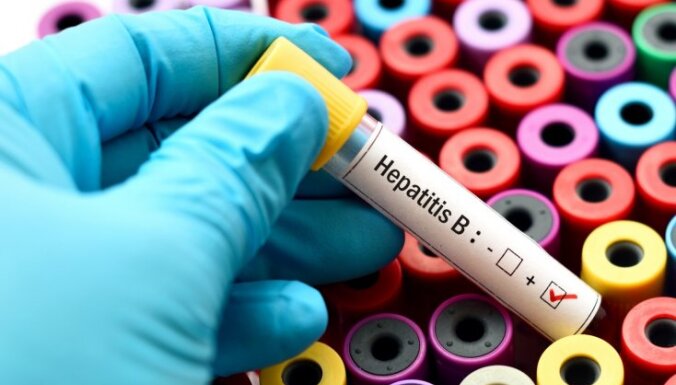 A new type of hepatitis may be associated with a type of adenovirus previously considered safe for healthy children, but this cannot be said unequivocally, writes the Estonian edition of Postimees . In turn, RIA Novosti reports that European Commissioner for Health Stella Kyriakides said that hepatitis of an unknown nature has already been detected in 12 EU countries. It is reported by RIA Novosti.

In October-November of last year, children with acute hepatitis, or inflammation of the liver, began arriving at hospitals in Alabama, Postimees says. Usually, liver inflammation is caused by hepatitis A, B, or C viruses, certain medications, other diseases, some kind of pollution, or long-term excessive alcohol consumption. However, nine children under age 10 with hepatitis reported in Alabama found no antecedent or concurrent cause. None of the nine children died, but because the destruction of the liver was so extensive, two children had to undergo liver transplants.

No link to the coronavirus or the vaccine has been found. The only link between most of the children was infection with adenovirus number 41, which usually causes diarrhea, vomiting, breathing problems, but not liver failure in healthy children.

“The EU is following the situation very closely, it is a matter of concern. As of April 25, I think we have around 40 confirmed cases in 12 member countries,” the European Commissioner replied to a question on the spread of the virus. disease.

According to Kyriakides, these cases “appear to involve children aged between one month and 16 years old”.

Do you owe a debt to the government? Start the program today offering up to 50% discount; see step by step

The death toll from the mosque attack in Pakistan exceeds 100

Chelsea delay documents and Ziyech does not go to PSG

Previous articleTinelli will define before Friday if he leaves San Lorenzo: “I will do what is best for the club”
Next articleFigure skater Danielyan refused to change sports citizenship