State funeral in Italy for the former interior minister 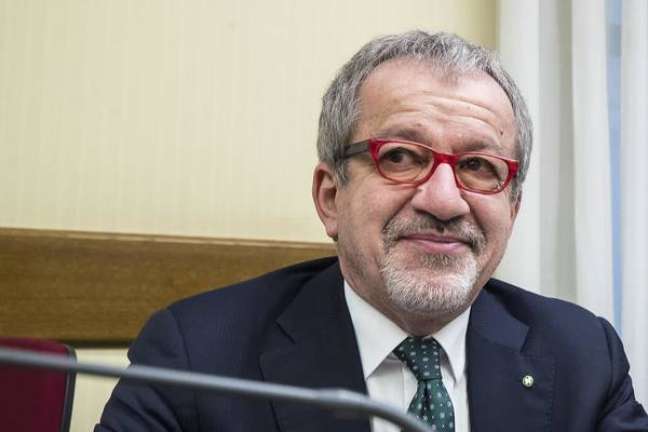 The Italian Council of Ministers unanimously approved this Thursday (24) the state funeral of the Italian politician Roberto Maroni, of the ultranationalist party of the League, which will be held tomorrow (25) in Varese.

“After the death of the honorable Roberto Maroni, the Council of Ministers approved the celebration in the form of a state funeral”, reads the final note of the government meeting, adding that the expenses will be borne by the family members.

Maroni died last Tuesday (22), at the age of 67, at his home in Varese, together with his closest relatives. He had been there since an illness worsened – which was not reported by the family.

Previous articleThe best way for the electricity sector and all energy consumers; read the article
Next articleTransition PEC: ‘Lack of articulation in the Senate, not Minister of Finance’, says Gleisi Hoffmann