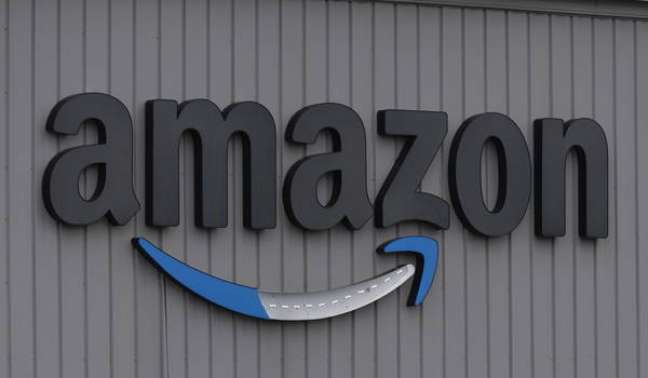 The American multinational Amazon is reportedly planning a series of layoffs in Italy, although no official decision has been made so far.

The information comes at a time when reports point to the possibility of around 10,000 layoffs in Amazon’s “corporate” structure, mostly in the United States.

In a statement to ANSA, the vice president and national manager of Amazon Italy and Spain, Mariangela Marseglia, explains that “adjustments” in the workforce are also possible in Italy, where the group currently has about 17,000 employees.

“After making many assumptions, we are also starting a general verification process for the new economic environment that could lead to adjustments in the first months of 2023, which in this case will not be indiscriminate,” said the executive on the sidelines of the National Assembly of Italian Prefectures (Anci).

Sources at Amazon, however, stressed that it does not yet have “details to share about Italy,” but “as part of the annual review process of our operating plan, we always review each of our businesses and what changes we believe need to be made.” .

“Given the current macroeconomic environment, and given the rapid growth in hiring we have been experiencing for several years, some teams need to be reorganised. This, in some cases, means that some roles are no longer needed,” the company added.

Despite this, the American company guarantees to “work to support all employees concerned”.

In his speech at the event, Marseglia also said that the group has invested more than “10 million euros in safety in 2021 and involved 20,000 small and medium-sized enterprises, with global exports continuing to grow to 800 million a year”. year”.

“Thanks to the showcase for SMEs opened by Amazon in 2015, the goal is to reach 1.2 billion in annual exports to these ‘partners’ by 2025”, concluded the vice president.

Previous articleMore than 70% of Kiev remains without electricity after Russian attacks
Next articleIn the Belgorod region, two people died after being blown up by ammunition