In the Belgorod region, two people died after being blown up by ammunition 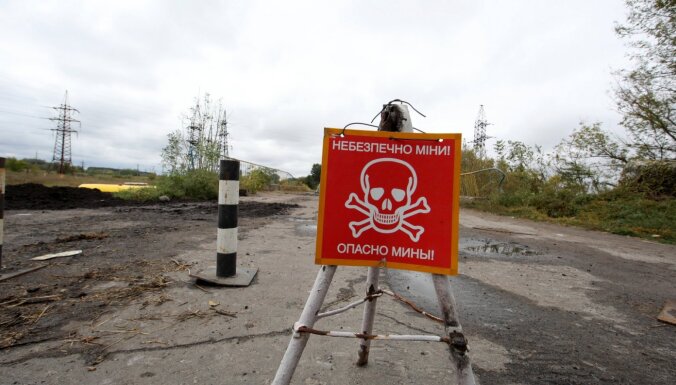 How informed on his Telegram channel, the governor of the Russian region Vyacheslav Gladkov, a married couple died as a result of an explosion of “ammunition of an unidentified type”. Earlier, the head of the region wrote about a woman who was the victim of a bombardment.

As Gladkov noted, a man and a woman died in the village of Staroselye, Krasnoyaruzhsky district, where an emergency regime was introduced on October 27. “All necessary investigative measures are being taken, including to find out how this family ended up in the village,” said the governor. He also reminded local residents that it is forbidden to travel to localities where the state of emergency is in effect without the consent of the authorities.

Old Telegram Baza channel wrote that a car exploded in Staroselye, hitting an unknown object. “Viktor Yurchenko, 67, and Yekaterina Yurchenko, 63, were killed. According to preliminary information, the car could have hit a mine or another projectile,” Baza reported.

A few hours earlier, the governor of the Belgorod region informed that a woman was killed in the bombing of the border town of Shebekeino. “She suffered a head injury when she was thrown by an explosive wave. Doctors tried to give her all the necessary assistance, but she died in an ambulance without regaining consciousness,” Gladkov said. Also, according to him words the veterans’ hospital located 10 km from Shebekino suffered, no one was injured.

Ukrainian officials have not publicly commented on this information.

The Belgorod border region has been regularly bombarded since the start of the large-scale Russian invasion of Ukraine. For more than a month now, a “medium response” regime has been in place in this region, which among other things allows local authorities to temporarily relocate people to safe areas and restrict freedom of movement.