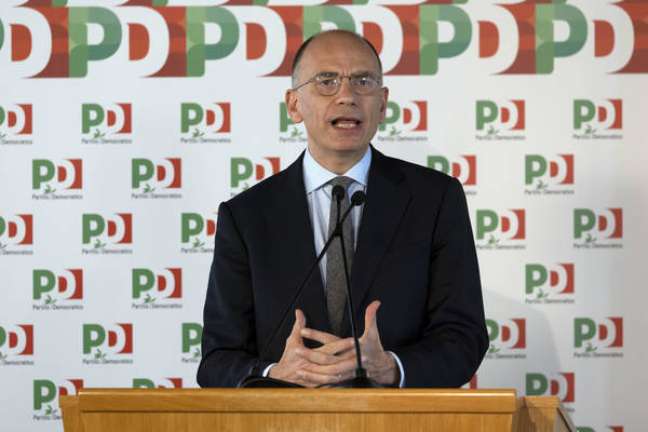 The Democratic Party (PD), the largest centre-left party in Italy, formed its constituent committee on Thursday (24) for a “re-foundation” of the party after its defeat at the polls at the end of September this year.

The current secretary of the Pd Enrico Letta and the Article 1 politician Roberto Speranza were chosen as “guarantors” of the process. In all, there are 87 representatives of the group, including mayors, heads of national bodies and regional secretaries who are part of the commission.

“The constituent phase has begun. We have two months in which we will have the time and possibility to untie the knots for the construction of the new Democratic Party. We will not hold a congress without an effective constituent phase”, Letta said to his supporters.

Letta, who has already announced that he will no longer run for leadership of the acronym, also asked that the politicians who want to fill that role “propose solutions to our questions, which are how to serve the country and how to make this new Democratic Party better”.

So far only the governor of Emilia-Romagna, Stefano Bonaccini, has announced that he will run.

The PD was the second most voted party in the September 25 elections, behind only the party of the current premier Giorgia Meloni. However, the results were considered weak, falling short of even 20% of the vote.

Therefore, Letta announced that the party would make a radical change to allow for greater youth participation and return to power. 🇧🇷

What is the best coffee capsule on the market? “Paladar” tested 11 brands

Previous articleHow not to make mistakes when preparing recipes with chocolate
Next articleIn Dobele, a young man died under a train – he crossed the tracks with a balaclava and headphones