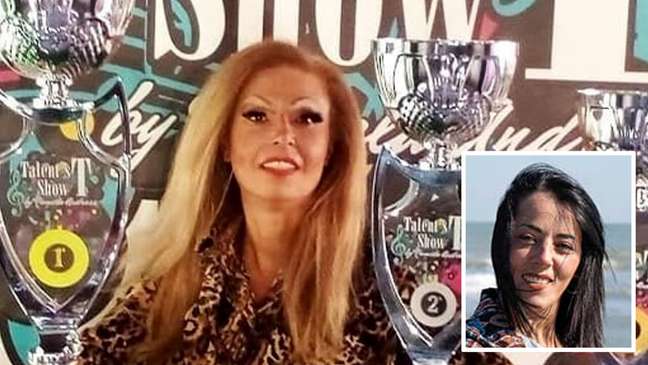 The defense agreed to end the trial. She was found guilty of abusive practice of the health profession and failure to give aid

The court of Modena, Italy, sentenced the Brazilian pamela andress52 years, four years and eight months in prison for the death of the Italian Samantha Best35 years old, it occurred during a botched breast aesthetic procedure in April of this year.

Andress was found guilty of death as a result of another crime, in this case the abusive exercise of the health profession, and for failure to provide assistance. The defendant had no medical training for the procedure.

The sentencing came after the Brazilian defense reached an agreement to end the trial quickly and was announced by a local court.

The case took place on April 21 of this year. Migliore was undergoing breast augmentation surgery at his home in Maranello, but began to feel unwell. Andress fled, and the victim’s husband, Antonio Bevilacqua, took his wife “with the syringes still in her breasts” to a local hospital.

“Within minutes she died in my arms,” ​​Bevilacqua told local media. The Italian arrived at the hospital already lifeless.

Andress only turned herself in to police the following day and the defense always denied that she had been negligent in her conduct, saying the client waited until an ambulance arrived – which was refuted by the court.

The autopsy showed that Migliore died of a pulmonary embolism caused by silicone entering his lungs.