The Italian Senate approves the CPI on feminicides 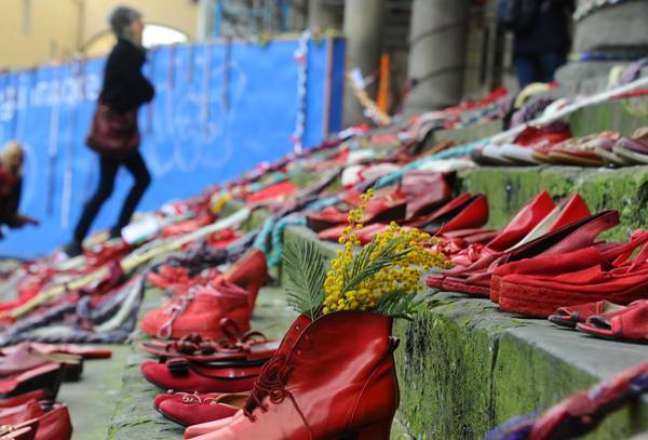 The bill is now being examined by the Chamber of Deputies.

The Italian Senate approved this Thursday (24) the creation of a parliamentary commission of inquiry into feminicide and other forms of gender-based violence.

The text received 139 votes in favor and none against and is now sent to the Chamber of Deputies, where it should meet no resistance.

“It’s a strong signal in a battle that needs everyone on the same side,” said centrist Mara Carfagna.

The president of the Senate, Ignazio La Russa, has already reiterated that feminicide is “essentially a matter of men”, since more than half of the women murdered in Italy are victims of former or current partners, according to the National Institute of Statistics (Istat).

Previous articleWine and World Cup? See how to combine the drink with snacks
Next articleHavana will not renew sponsorship of Flamengo and other teams in 2023 due to ‘economic and political momentum’