Almost half of homicides in Italy take place within the family 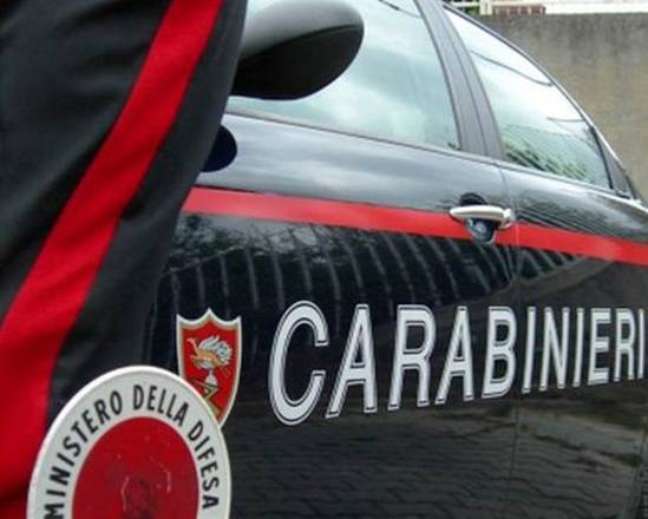 In 2021, women were the main victims of partners

The National Institute of Statistics of Italy (Istat) published this Thursday (24) the consolidated report of the homicides committed in the country during the year 2021 and underlined that 303 homicides were recorded (184 men and 119 women).

However, what has attracted the attention of Istat the most is that almost half of the crimes were committed in the family sphere (45.9%), for a total of 139 deaths. Within this data, women were the main victims, with 58.8% of the 100 murdered killed by partners or ex-partners.

The figure is also on average with previous years (57.8% in 2020 and 61.3% in 2019). Furthermore, the institute proves that all the murders committed against women had an identified perpetrator.

Of the top offenders, 77.8% are current husbands (official marriages). Only 10.9% are victims of people who did not know them and, more often than not, they are elderly people who died during a robbery.

Istat recalls that, in the early 1990s, there were about five men killed for every female victim. In 2021 this figure dropped to 1.6 for every woman.

With numbers, the homicide rate in Italy is 0.51 per 100,000 inhabitants, one of the lowest rates in the European Union, together with Luxembourg, Slovenia and the Czech Republic. 🇧🇷

Previous articleRising public spending and uncertainty about debt put financial stability at risk, BC stresses
Next articleThe World Cup opener in Qatar has a higher TV audience than Russia