Filming in a Walmart in the United States. Seven people killed 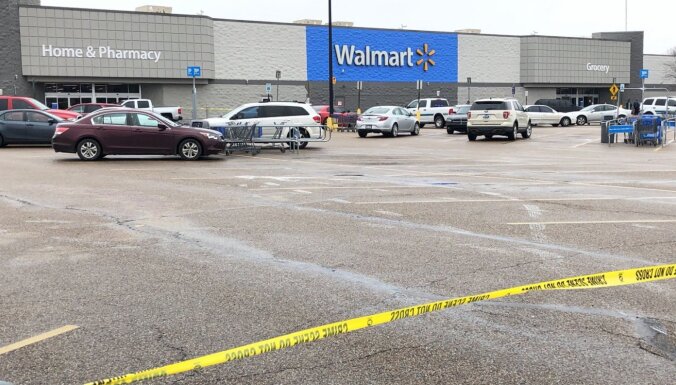 In the United States, a gunman opened fire in a Walmart store. Seven people, including the shooter, were killed, police said, and a large number of people were injured.

The incident happened in Chesapeake, Va., police said. The man, presumably the store manager, started shooting and then committed suicide.

According to police spokesman Leo Kosinski, the suspect acted alone.

Walmart has already said it is shocked by the tragic event and is working closely with police.

Less than a week ago, a gunman opened fire at a gay club in Colorado. Five people were killed in the attack and at least 17 were injured.

Previous articleRepertoires that could be cited in the essay Enem 2022
Next articleEmbolo, an executioner from Cameroon, was born in the African country and has a charity