After the defeat, the Serbia midfielder sees Brazil as favorites for the world title 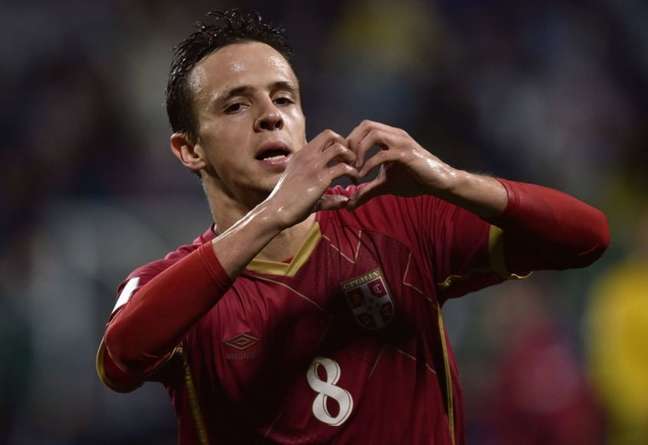 Serbian midfielder Nemanja Maksimovic told EFE on Thursday that he considers Brazil and Spain favorites for the title of the World Cup. The player was featured in Serbia’s 2-0 defeat by the Brazilians – he came on in the second half for Aleksandar Mitrovic – in Group G of the tournament and praised Tite’s men.

– Brazil and Spain are the best I’ve seen so far – said the midfielder, who defends Getafe, in the mixed interview area of ​​the Lusail stadium, stage for the match.

– They pressed us well and we couldn’t control the game so much. Brazil is the favorite to win the World Cup. They have a lot of quality and to try to beat them you have to attack and leave a lot of space – he said -.

Maksimovic also reserved a compliment for Richarlison, who scored the goals of the match – one of the goals already considered the best in the Cup so far.

– It has a lot of qualities. They usually have players up front who, if you let them go half a meter free, score goals. And that’s it,” she commented.

– But losing to Brazil is not the end of the world, it could happen. We still have two games. There is room to qualify for the round of 16 – added Maksimovic.

Previous articleEarthquake in Indonesia: more than 50 dead, hundreds injured
Next articleWhat is the luck of Richarlison, top scorer of Brazil’s first match