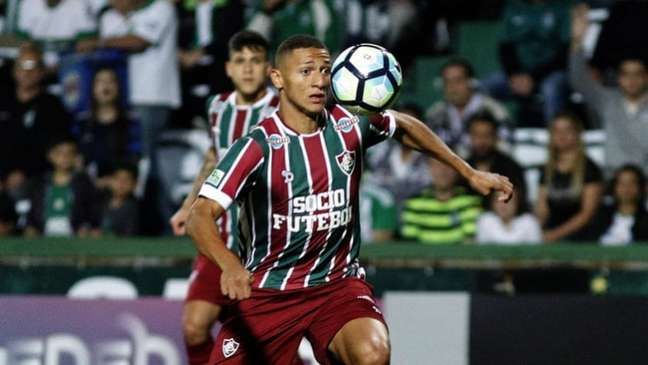 Brazil beat Serbia 2-0, with two goals from Richarlison, and started the World Cup in Qatar on the right foot. The second goal was also a true masterpiece. On social media, Fluminense recalled the day the striker scored in a similar way.

In the match, after a hit and a rebound inside the area, the ball was left to Richarlison. The player corrected a nice volley and increased the score against Liverpool, from Uruguay. The match was the first of the first round of the 2017 Copa Sudamericana and Fluminense beat the Uruguayan team 2-0 at the Maracanã. The victory was enough to guarantee the classification of Tricolor das Laranjeiras, as in the return match the team lost 1-0.

On social networks, the fans are euphoric for the goals of the former Fluminense. Several tricolors have taken the opportunity to imitate the onomatopoeia of a pigeon, alluding to the Brazilian national team athlete.