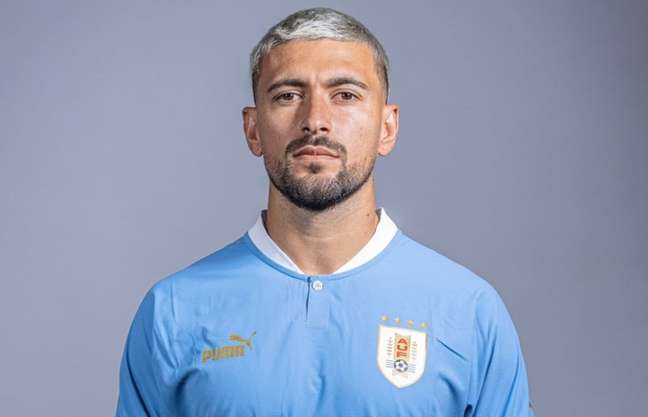 Many Rossoneri were eagerly awaiting Arrascaeta’s performance in the opening match of the World Cup. The midfielder, however, was on the bench and ended up not entering the field 0-0 draw between Uruguay and South Korea🇧🇷

Coach Diego Alonso’s decision not to use Arrascaeta has generated enormous repercussions on social media. The midfielder has been one of the protagonists of Brazilian football for four years now and many expected him to play as an absolute starter in matches in Qatar.

Arrascaeta arrived at Flamengo in early 2019 as the most expensive signing in the club’s history and has become an idol for the fans. With the Rossoneri team he won two Libertadores, two Brasileiros, Copa do Brasil, two Super Cups, Recopa and three State Championships.

Uruguay will face Portugal next Monday and Ghana on Friday (02/12) for the remaining group stage matches. The expectation is that Arrascaeta will be used to be able to perform the same performances that he played in Brazil.

Previous articleThe fuel pricing policy is not from Petrobras, but from the government, says Lula’s team
Next articleA group of Saudis unite with supporters of Brazil and even learn Portuguese to provoke the Argentines