“I will kill you and no one will know”: in Ireland, a Latvian is tried for death threats 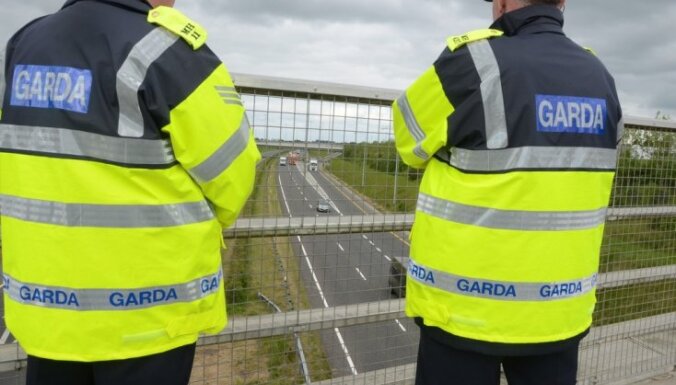 In Ireland, the trial of 37-year-old Latvian citizen Marcis Ts. began, who, while drunk, threatened to kill his friend.

According to the Baltic-Ireland.ie news portal, on November 15 last year, a woman and a friend came to visit Martsis for a party, where they stayed until morning. Around 8 a.m., a friend left for work and the landlord of the apartment began threatening the woman with murder.

The victim reported the threats to a friend, with whom they went to the police together. The Latvian citizen was arrested and during interrogation he confessed that he had really threatened the woman, but did not intend to harm her, then apologized. He attributed his behavior to excessive drinking the previous night.

During the trial, the lawyer confirmed that Marcis had serious alcohol problems, but after the incident last year, he gave up his bad habits.

The next hearing in this case is scheduled for February 20.

Previous articleSnacks for game days
Next articleUkrainians suffer from cold and darkness; The president begs the United Nations to punish Russia