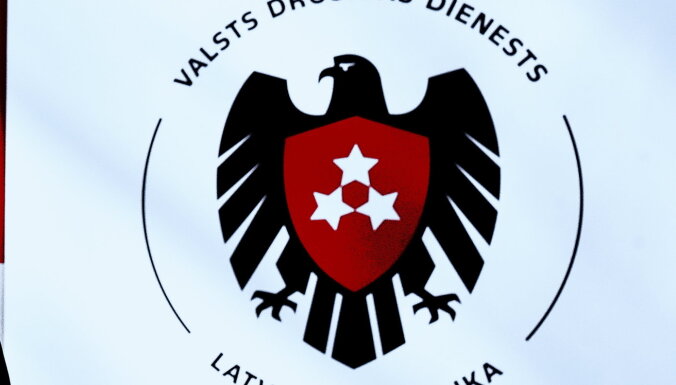 The State Security Service has started checking telegram channels that position themselves as “anti-fascists” and publish information about “fascists”, whom they consider to be many Latvian politicians and well-known figures in society. .

The politicians of the ruling parties, whom the administrators of the channel accuse of Russophobia, and many personalities have fallen under the “sight” of telegram channels. Among them are the star of the film “Souls in a whirlwind of snow” Oto Brantevich (a member of the “Nazi” motorcycle club), actor of the Daugavpils Theater Vadim Bogdanov (who speaks in favor of Ukraine and signed a letter against the mayor of Daugavpils Elksnins after his statements about Russian Crimea) and the head of Ziedot.lv Ruta Dimante.

In the Telegram channels, under the information about each person, information is written under which article of the Criminal Code of the Russian Federation he can be charged. Among recent posts in one of these channels, a photo of a torchlight procession was posted (probably taken on November 18) and it was said that this column was 420 meters long, about 10 meters wide, and the area was 10 times smaller than that. of the TOS-1A “Solntsepek” salvo. At the same time, the channels are actively recruiting supporters for propaganda on the territory of the Baltic countries and promise active actions, “which cannot be spoken about publicly”, and “when it smells like frying” – to make their associates the “new elite”.

About the fact that an inspection has begun, the State Security Service announced on Twitter.

Previous articleChina: Why employees who make iPhones in the country are protesting
Next articleBelgium admit they owe football a debt, but mark their World Cup debut with victory over Canada