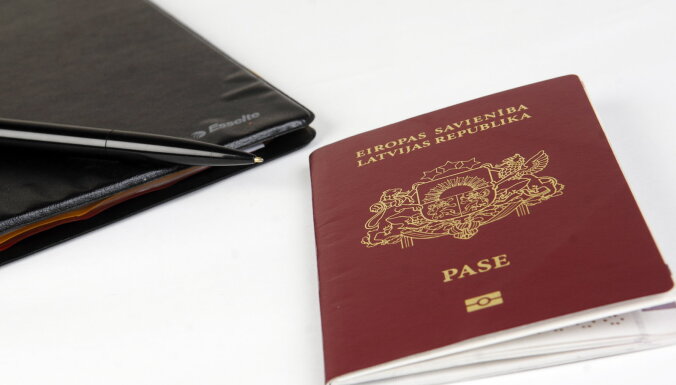 The Security Service of Ukraine (SBU) carried out a search of the energy company VS Energy. This was stated by the RBC-Ukraine publication, citing its sources at the SBU on Tuesday, November 22. The company is owned by Russian oligarchs, but there are also three Latvians among the shareholders.

“This is not an ordinary company, but a company that owns several regional energy companies and occupies 10% of the Ukrainian energy market. It is this sector that is currently suffering the most from Russian attacks” , a source told the service.

“The oligarchs have already been sanctioned, so the SBU has every right to conduct a search there,” the source said.

The owners of VS Energy are State Duma deputy Alexander Babakov, member of the State Duma’s international affairs committee Yevgeny Giner and the so-called thief in law Mikhail Voevodin.

Last week, a court in Kyiv seized the shares and securities of strategic companies in Ukraine, whose ultimate owners are Babakov, Giner and Voevodin.

As stated on the VS Energy website, since 2014 Latvian citizens Valts Vigants, Vilis Dambinsh and Arturs Albergs, and German citizens Oleg Sizerman and Marina Yaroslavskaya have also become shareholders of the company.

Agent of the year: Rafaela Pimenta wins third prize in Europe in 2022

The CEO of ANSA meets the Chilean authorities