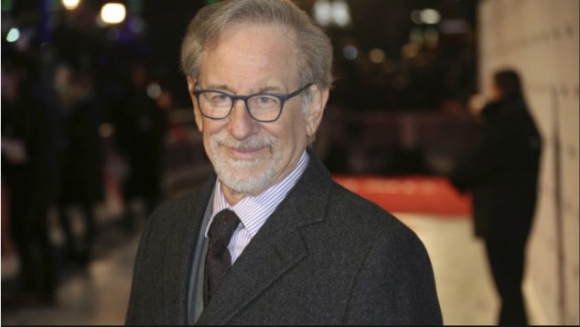 Director and screenwriter Steven Spielberg will receive an honorary Golden Bear for his career at the 73rd Berlinale film festival, which will take place in Berlin from February 16-26, the organization reported.
“Los Fabelmans” will be shown as part of the commemoration, Spielberg’s latest and most personal film From a title roster spanning over 100 feature films and series, and a career that includes three Oscars (out of 19 nominations), numerous Golden Globes and Emmys, and a number of international awards.
“He’s had an incredible career, Steven Spielberg has not only captivated generations of audiences around the world.Berlinale directorial duo Mariette Rissenbeek and Carlo Chatrian “have also given ‘cinema’ a new meaning as a dream factory”.
“Whether it’s in the eternal enchanted world of adolescents or the reality that history has etched forever, their movies take us to a different dimension, where the big screen becomes the proper surface for our emotions to come true,” they added.