What is the luck of Richarlison, top scorer of Brazil’s first match 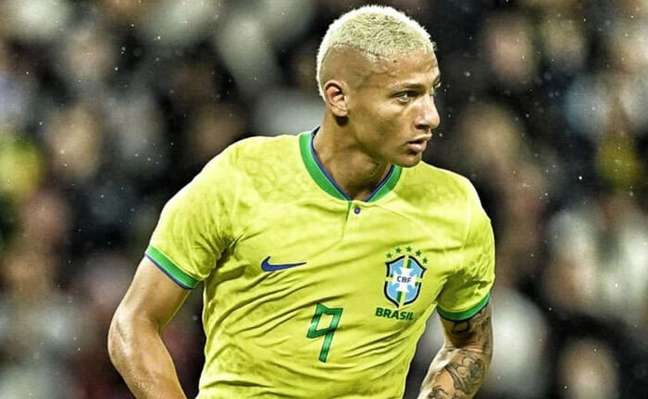 The player donates 10% of his salary to the Instituto Padre Roberto Lettieri, in the city of Barretos

On Thursday (24), on their debut at the World Cup in Qatar, Brazil scored two goals against Serbia. The top scorer of the match, Richarlison, who scored both goals, is currently a player for Tottenham, England.

Previously, the athlete played for another English team – Everton. The value of the deal for the change of team, from Everton to Tottenham, is estimated at 60 million pounds (approximately R$ 385 million, in conversion at the current price). Of this amount, £50m (R$321m) represents the fixed amount, with the remaining £10m (R$64m) based on the achievement of performance targets.

The player donates part of his salary to the institution

Richarlison donates 10% of his salary to the Instituto Padre Roberto Lettieri, in the city of Barretos, in São Paulo, according to Lance.

The shelter helps cancer patients who are being treated at the Hospital do Amor, part of the SUS. There, patients receive free room and board while they stay in the city for treatment.

The player’s relationship with the institute began five years ago, with the case experienced by Giovena, considered his second mother of the player, who was diagnosed with cancer.

Previous articleAfter the defeat, the Serbia midfielder sees Brazil as favorites for the world title
Next articleCuritiba is preparing to win the world championship