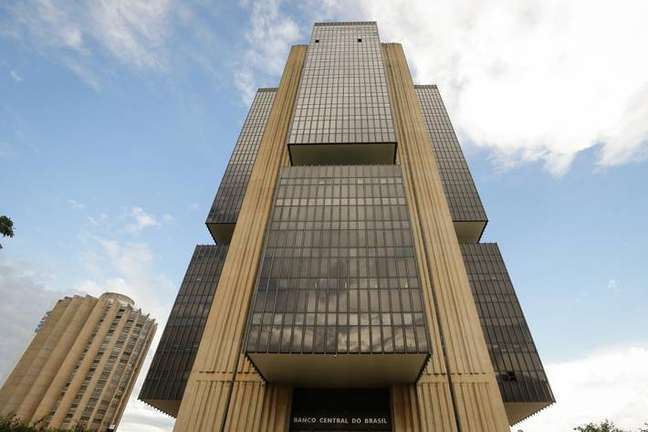 The question is part of a pre-meeting questionnaire of the Monetary Policy Committee, scheduled for December 6 and 7

BRASÍLIA – In the midst of the discussion of Proposal for a constitutional amendment (PEC) of the transitionwhich worried the financial market, the Central bank asked in the pre-meeting questionnaire of Monetary Policy Committee (Copom) December, if analysts consider public spending values ​​above the current ceiling in 2023 and 2024 in their projections and by what amount. The question is independent of the constitutional exceptions already envisaged, such as for example Fundeb.

In public demonstrations, the president of the Central Bank, Robert Campo Neto, said that it is necessary to wait for the definitive design of the measure, but warned that it is linked to the “reaction function” of the monetary authority. In the interest rate futures market, there is already a high price for the Selico due to plans involving the PEC designed to fulfill the electoral promises of the elected government. The Copom meets on 6 and 7 December.

Campos Neto said an irresponsible fiscal package could affect inflation both through expectations and by increasing available money in the economy. Currently, BC is looking at the years 2023 and 2024 on its relevant horizon. In the Focus Bulletin, the medians are respectively 5.01% above the ceiling and 3.50% above the center of the target (3.00%).

In the fiscal area, the BC still requests, as usual, projections of the primary result and public debt, as well as a consideration by the market on the evolution of the public accounts situation since the last Copom, taking into account the central scenario and the risks connected.

In relation to this matter, the agency also questioned analysts’ estimates for the neutral interest rate and short-term potential GDP, two years and five years from now. In the latest Quarterly Inflation Report (RTI), the BC stated that it estimates this rate at around 4%. Campos Neto said on Wednesday that any return of subsidized interest rates, such as the TJLP, should boost neutral interest rates. There was also a question about output gap estimates for the third and fourth quarters of this year and late next year.

On inflation, the BC asked the market to estimate the impact of any reversal of tax cuts implemented this year on fuels and other items. Initially born as temporary, these measures are part of the 2023 budget, but there is still no definition by the elected government on the matter. Recently, some market makers have started to see a greater chance of a reversal, which would raise the HICP – the official index of inflation – for next year.

The BC also wants to know the inflation and market GDP projections for Brazil and the US, China and the Eurozone in 2022 and 2023, as well as the main risks to these expectations. For the country, there is also a request for a projection of the HICP for 2024. The monetary authority also asked what the credit and balance of payments numbers are in Brazil, as well as the interest rate in the USA.

Previous articleUnited States: The perpetrator of the shooting in Virginia was a Walmart employee
Next articleDangerous? Serbia’s strikers didn’t finish against Brazil