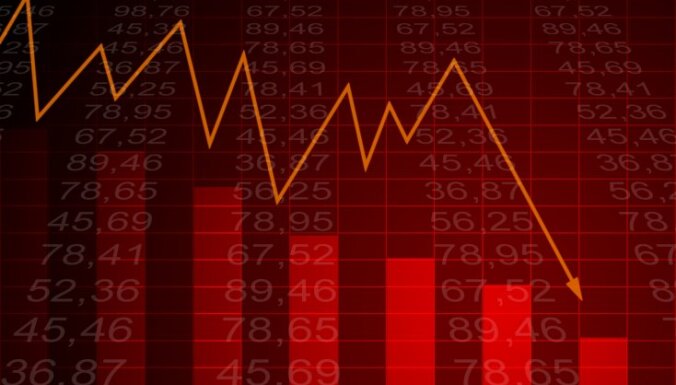 The global economy will avoid recession next year and European countries will be hardest hit by the worst energy crisis since 1970, according to an updated forecast from the Organization for Economic Co-operation and Development (OECD), released on Tuesday 22 november.

OECD analysts predict that global economic growth will slow from 3.1% this year to 2.2% in 2023 and then accelerate to 2.7% in 2024. “We are not expecting a recession, but we certainly foresee a period of pronounced weakening,” said Matthias Kormann, director of the OECD.

The organization pointed out that the global economic slowdown was unevenly distributed around the world and that the main blow would fall on Europe, as the Russian invasion of Ukraine affected business activity and led to a spike in oil prices. ‘energy.

The organization improved its forecast for Germany’s GDP, but still expects a recession in Germany, whose industrial-oriented economy is heavily dependent on energy imports from Russia. The German economy will contract 0.3% next year as the OECD raised its expectations from a September forecast of a 0.7% decline.

“On the monetary policy front, in most advanced economies and in many emerging markets, further tightening is needed to safely lock in inflation expectations,” Kormann warned.

Previous articleWhat is known about the gunman who killed 7 people in a supermarket in the United States
Next articleSpain have a poor recent record of World Cup debuts; to remember