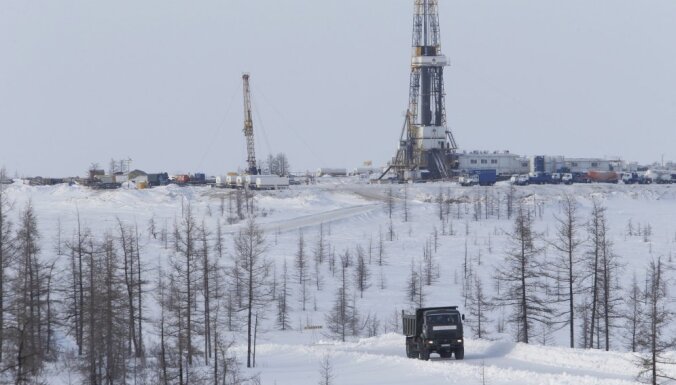 The Sunday Times writes that despite the sanctions, Russian oil continues to be imported into the UK.

– Pumping oil from tanker to tanker on the high seas. Initially, this procedure was purely technical and was used when an oversized tanker could not enter the port. But over time, countries seeking to circumvent sanctions began to use it – first Iran, then Venezuela and now Russia.

– Import via third countries. Data from the Bureau of National Statistics (ONS) takes into account the country of origin of the cargo, according to this characteristic, for example, in British statistics, the United Kingdom imported oil from the Netherlands, Estonia, from Belgium and Poland in June and July. British ministers have referenced this data in their statements to parliament and on social media that the UK has completely stopped importing Russian oil.

The data on the origin of the oil is taken into account by Her Majesty’s Revenue and Customs Service (HMRC), and the newspaper bases its conclusions on this. She also cites data from the industry service Refinitiv, analyzed by the non-governmental organization Global Witness.

In total, according to British trade statistics, since March the country has received £778 million worth of Russian oil ($924 million at current exchange rates).

The import of Russian crude oil into the UK is still legal, it will be completely banned from December 5, in sync with similar EU sanctions.