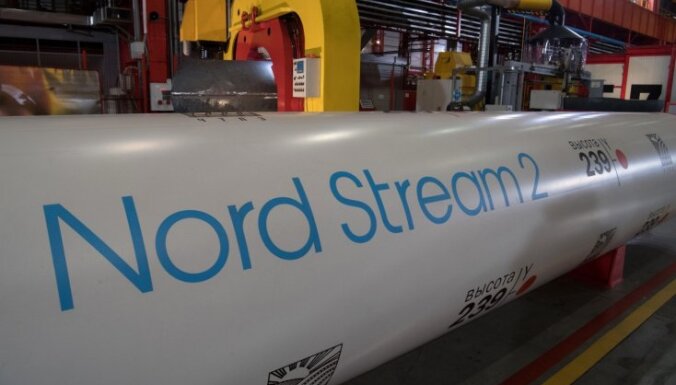 Poland’s Court for the Protection of Competition and Consumer Rights ruled that the Russian state-owned company did not violate antitrust laws. The Polish regulator is appealing this verdict.

As specified in the message of the Polish antimonopoly regulator, the court’s verdict was perceived “with surprise” https://rus.delfi.lv/biznes/economy/.text of the document.

Why was Gazprom fined?

In October 2020, the Russian state concerns Gazprom was fined UOKiK for 29 billion PLN (about 6.45 billion euros), and five other companies: Engie Energy, Uniper, OMV, Shell and Wintershall – for a total of about 178.5 million zlotys (about 39.8 million euros) for violating antitrust rules. According to the regulator, “Gazprom” without its consent entered into an agreement with these companies, which could ultimately lead to a restriction of competition. The UOKiK antitrust investigation was launched in 2018.

Earlier in the investigation, UOKiK fined Gazprom 213 million złoty (about 50 million euros) for refusing to provide requested information on the pipeline construction contracts.

However, after appealing the fine, the court has now ruled that Gazprom’s joint venture with other companies was never formed and that the UOKiK exceeded its authority when imposing sanctions.

The pipeline that never worked

The Nord Stream 2 pipeline was supposed to run along the bottom of the Baltic Sea, bringing gas from the Russian Federation to Germany, and from there to the rest of the European market. The project did not receive the required certification and was not launched. At the end of September, following explosions the constructed Nord Stream and Nord Stream 2 pipelines were damaged. The organizers of the sabotage have not yet been named.