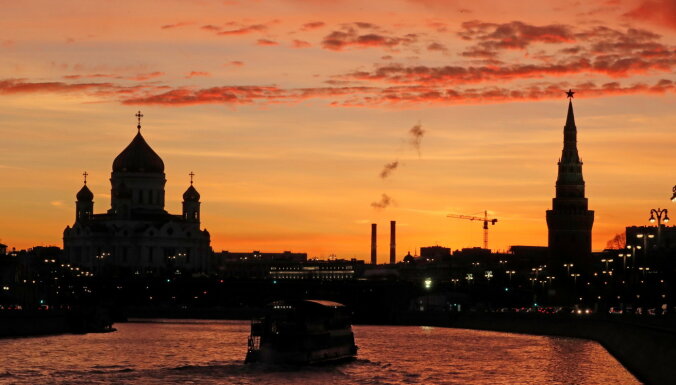 The US Department of Commerce announced on Thursday 10 November that it no longer considers Russia to be a market economy country. The ministry argued this by the observed “broad” intervention of the Russian state in the economy.

“This decision gives the United States the opportunity to use the full force of American anti-dumping laws to combat market distortions caused by the Russian government’s increasing intervention in its economy”, – quotation US Department of Commerce statement to Reuters.

Market economy status was important for Russian exporters, as it was difficult for US authorities to apply anti-dumping measures, especially duties, to them. A country whose economy Washington recognizes as a market economy can challenge the use of such measures against it by proving that the prices of its exports are set according to market principles and, therefore, do not constitute dumping.

The United States recognized Russia as a market economy in 2002. This was an important step towards Russia joining the World Trade Organization (WTO) 10 years later.

In 2021, the US Department of Commerce was already considering the idea of ​​depriving the Russian Federation of the status of a market economy country. However, the decision was then made not to do so.

In March, the European Union stripped Russia of its most-favoured-nation trading status under the WTO – this measure was included in the fourth round of Brussels sanctions against Russia for its war against the Ukraine. European countries can now impose higher tariffs on Russian products.

Previous articleA PHOTO. Estonia: Police arrest Toyota jeep hijacker driving to Latvia
Next articleMigrants at the center of the new crisis between France and Italy