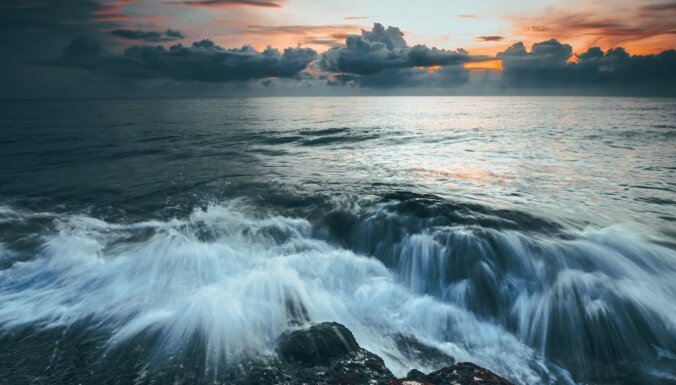 Insurers fear that due to the price cap for Russian oil, tankers loaded with it will remain at sea. Buyers can refuse oil on tankers that have already reached their destination before the restrictive measure takes effect . The price cap is expected to come into effect from December 5, but it is still unclear how the restrictions will work. link on Reuters Forbes.ru portal .

George Voloshin, financial crime expert at ACAMS (Association of Certified Money Laundering Specialists, which advises oil banks, traders and insurers), said risks can be reduced by refusing to enter into new contracts, until so that there is clarity. He noted that if insurance is withdrawn mid-flight, buyers will then have to decide what to do with the cargo, which could potentially be subject to penalties.

The representative of the European Commission said that the EU is aware that much more detail on corporate obligations will be needed, but this issue should be decided at the G7 level. US State Department Ambassador James O’Brien, who leads the Russia sanctions coordination, said G7 countries would be ready to provide full operational details, with technical negotiations on pricing and governance In progress.

If the lack of information about the restriction continues, tankers could find themselves uninsured and stranded near ports, the sources said. This would pose a serious threat to the safety of neighboring countries in the event of an oil spill and the risk of cleanup costs in the event of such an event. “In such a situation, the ship will be out of risk cover, financial and technical services will be withdrawn and no one will accept the cargo,” said Mike Salthouse, claims manager for UK-based Global ship Insurer North. According to him, no one wants uninsured ships standing offshore.

Previous articlePolitical scientist said what new anti-Russian sanctions the EU could impose before the end of the year
Next articleCOP27: Combating climate change is imperative, says Biden