Bloomberg: Europe faces a shortage of diesel in the spring 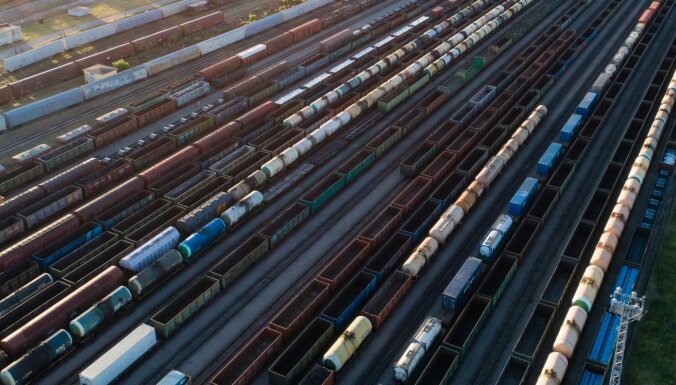 The shortage of gas and the search for alternatives are forcing households and businesses to use diesel fuel more actively for heating and power generation, which could cause a shortage of this type of fuel in the spring, leading to a new soaring energy prices. On this subject informed The Bloomberg agency citing the forecasts of the consulting firm Wood Mackenzie Ltd.

As written insider edition , the company predicts that by early spring, diesel fuel inventories on the continent will hit a 12-year low, and despite Wood Mackenzie Ltd. expects to accumulate reserves until January 2023. The consultancy explains the sharp drop in stocks by the entry into force in February 2023 of sanctions against Russian petroleum products, including diesel.

Dwindling diesel supplies from the EU are boosting refinery profitability, said James Burleigh, chief analyst at Woodmac. He predicts that the sanctions will give a boost to his own production in Europe. In November alone, according to Woodmac’s forecast, crude oil refining in northwestern Europe will increase by 420,000 barrels, reaching 6.14 million barrels.

“We expect production growth to continue to be supported by strong net cash margins and expect gasoil/diesel inventories to increase by nearly three million barrels at the end of December.” , Burleigh said.

There is another reason why the EU cannot build up enough stocks – it has to do with the arrangement of diesel fuel exchanges. The agency notes that they are organized in such a way that the current price exceeds the cost of diesel supplies in the future, so the companies are not interested in long-term contracts and try to sell the goods. as soon as possible.

Local diesel supply problems in Europe are already observed, for example, diesel interruptions have been reported in Spain. Local businesses attribute the surge in demand for diesel to a reduction in gas supplies from Russia, under such circumstances many consumers have opted to use diesel as an alternative.